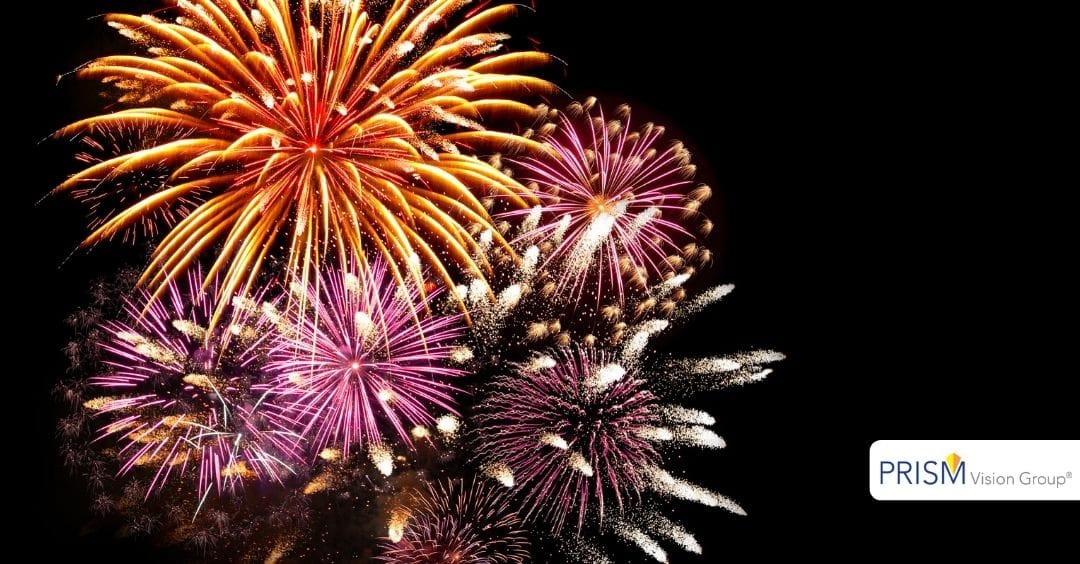 Every Fourth of July, families, friends, and communities come together throughout the country to view firework displays. And every year, we encourage the public to leave the fireworks to the professionals and go to a public display. We remind the patients that consumer fireworks are dangerous both to those who set them off and to bystanders. Here are the facts:

There is significant variability among state and county laws regarding the use of consumer fireworks. Setting off fireworks at home is illegal in some states. For people in states in which it’s legal, here’s how to make sure your backyard celebration doesn’t end in the ER: 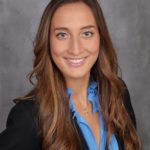 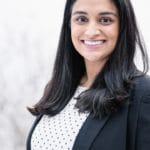 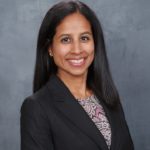 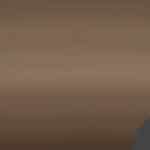